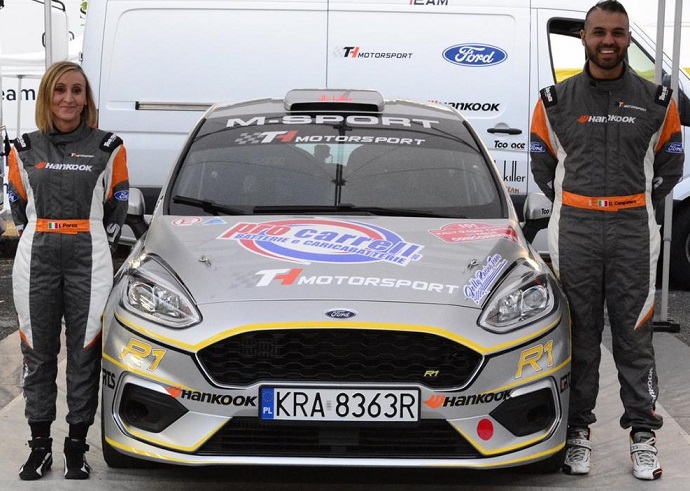 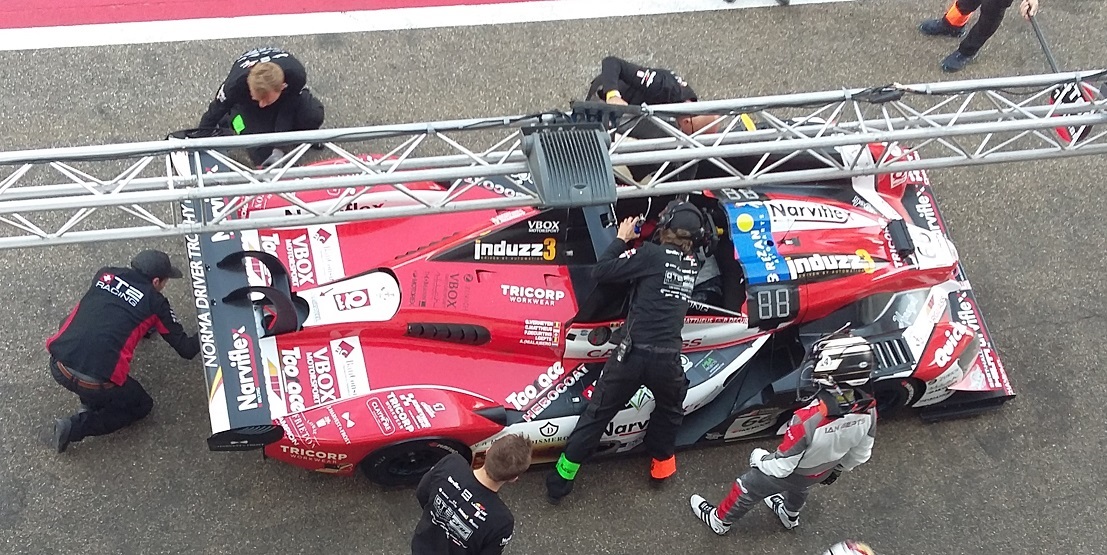 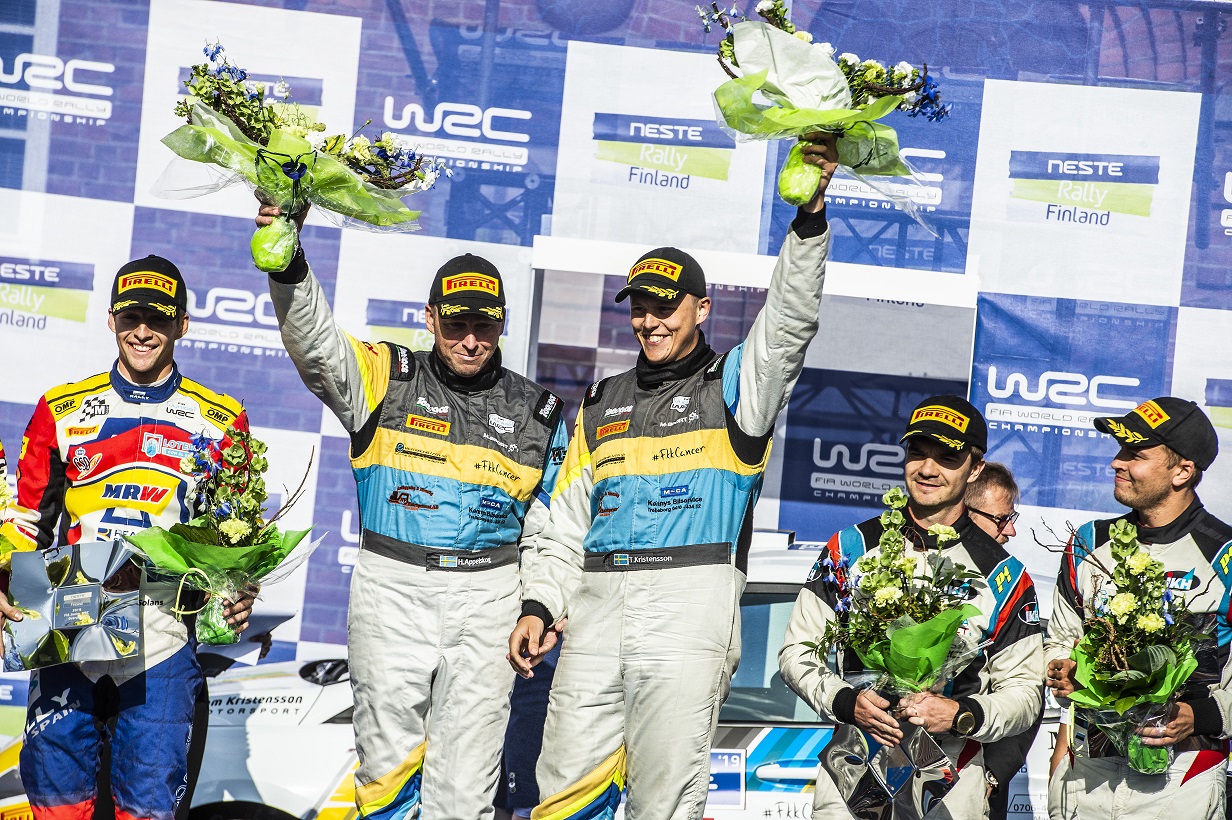 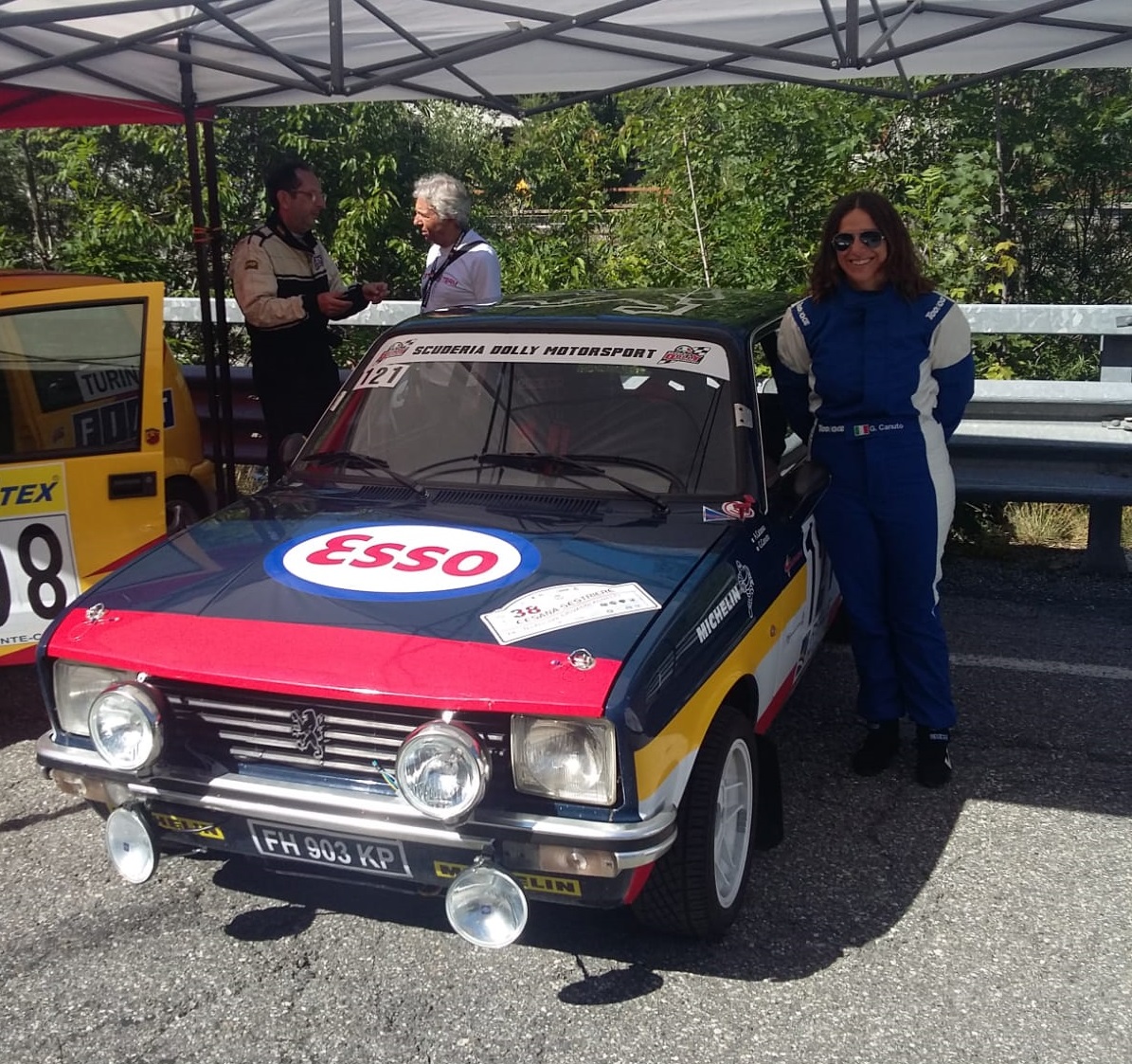 A great victory in Rome for the pilot Campanaro and the co-driver Porcu from the team TH Motorsport. They have reached the first place in R1 class, making a debut for their new Ford Fiesta. The team’s good performance was also a result of Vineis’s and Rodi’s race with their Ford Fiesta R2.

The collaboration between Toorace and Michelin continues in the Michelin Rally Cup.

A great race and debut in the competitions for Giulia Canuto.

This time again another victory for Kristensson e Appelskog in the category Junior WRC.

T2 Racing team’s car reached the third place in its category. Their pilots, Brintzinger, Weber, Fenzl, Vleugels, Cascatau, drove a Norma M20.
Unfortunately, after being in the lead, GHK Racing’s pilots, Verheyen, Mattheus, Decurtins, Gepts and Berg had to retire from the race. 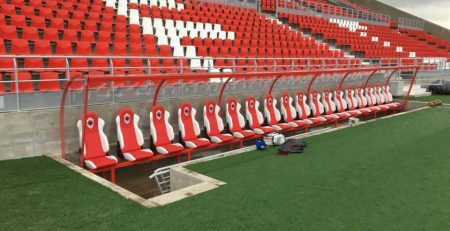 Toorace is proud to announce the production of the seats for the players of the F.C. Royal Antwerp in... read more 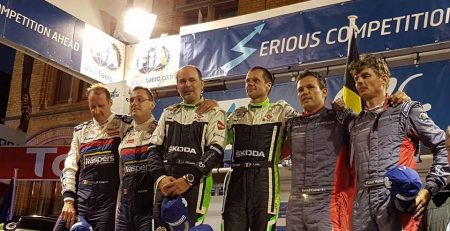 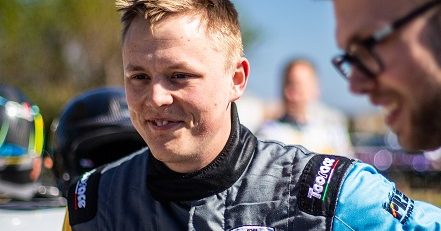 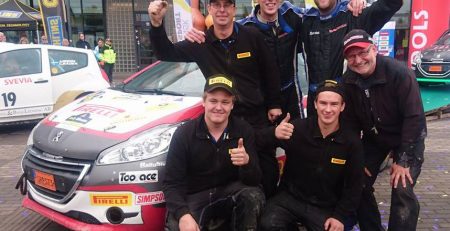 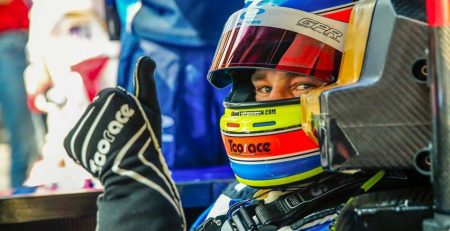 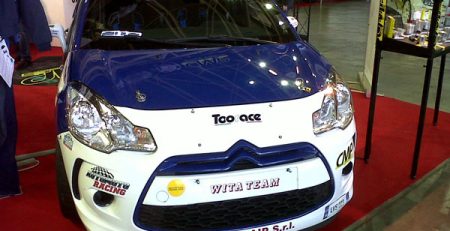 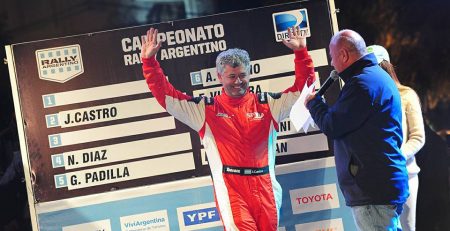 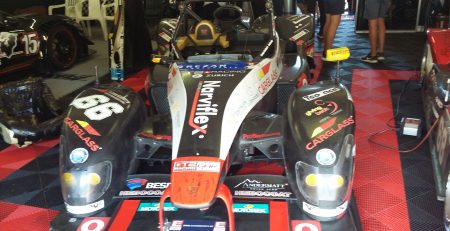 The 24 hours of Zolder took place between the 11th and 12th August. Toorace attended the event with three... read more 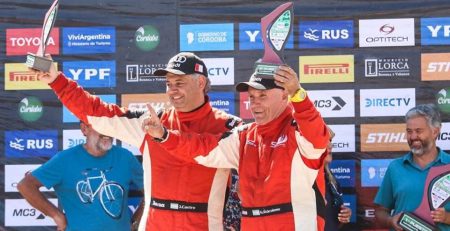 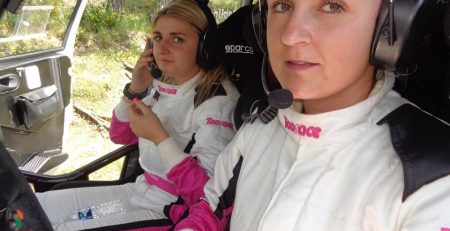 The ladies C. Dalmasso and G. Le Poec got second place in the R3T class and first place as... read more